ONE HUNDRED AND TWENTY FIVE YEARS OF PASSION FOR CYCLING

1893 in Milan, near Porta Romana, the year when Carlo Borghi founded Olympia.
At the start it wasn’t just bikes, but also motorbikes, followed by Borghi’s passion and energy dedicated to cycling.
Wearing the Olympia shirts, white with a black stripe, Enrico Mollo, reached second place in the Giro d’Italia (1940) and Pietro Chiappini wins the Milan-Turin race (1941). 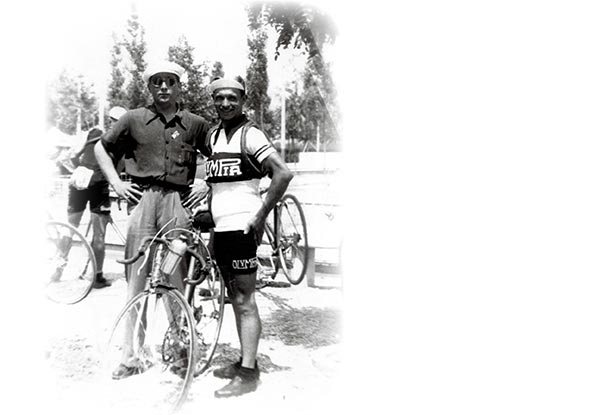 In 1960 the brand passes into the hands of the Fontana family, who transfers production to the Veneto region.
Now, Olympia carries over two centuries of passion for cycling in their heart and on two wheels.
Over the ages much has changed, starting with the highly modern facilities of 4400 m2 in Piove di Sacco (PD) headquarters to the main business,
but the Borghi heritage still remains: passion, sporting presence (in particular in MTB with the multi award winning Marzio Deho and the Olympia team), technology and details of prestige.

Olympia is now an international name, awarded for its design (Expobici Innovation Award 2013 and 2014 and various mentions in the ADI Design Index),
acclaimed for its advanced technology of frames and constantly innovative, ingenious solutions on offer to the public.
The brand is flanked by the prestigious brands Frera and Scapin.
Olympia gives value to the past while looking to the future.
The 2015 range offers the best of technological solutions available today, featuring the unmistakeable Olympia design. 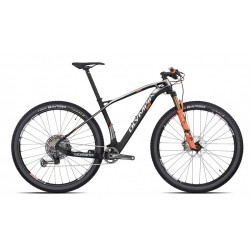 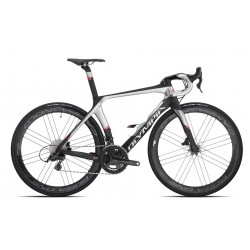